Winter is coming, level up your beers! 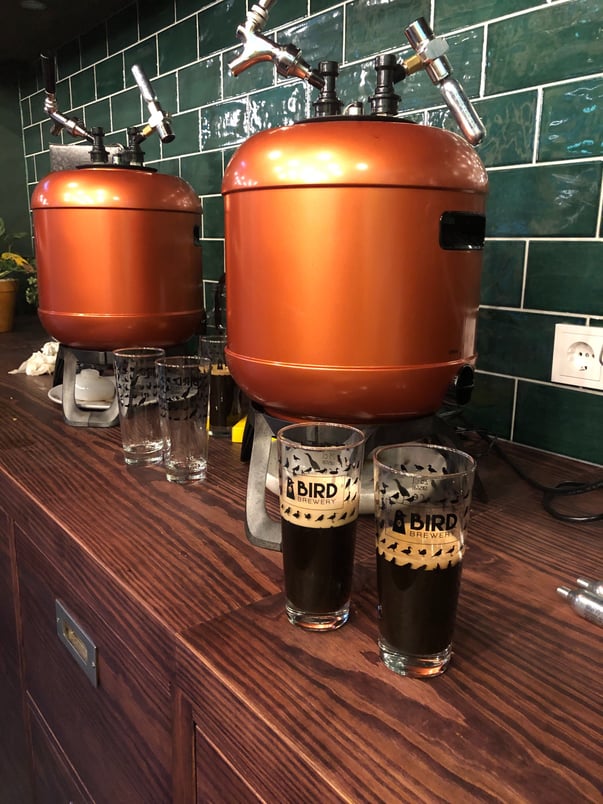 With fall around the corner and the winter not far behind, the lighter beers you enjoyed during the summer - Wiltenburg lager, Hopfenweisse, Hazy Daze may become less appealing as we start to long for darker and more intense beers.

For MiniBrewers, it’s all about a category of their own, a kind of freestyle.  It often has a dark and more intense colour and can contain spices that make you flare up from the inside! The spices, which are also used in mulled whisky, are typically "wintry" and include cloves, cacao, liquorice and aniseed.

We want to encourage our MiniBrewers to be creative in brewing their beers, we do however understand that it can be daunting to go from brewing beer using our brew packs to creating your own recipes from scratch. Therefore we made two brews ourselves that have a simple enhancement of our Sputnik and Stapzwan’s Porter Brew Pack, that you can also easily do at home! 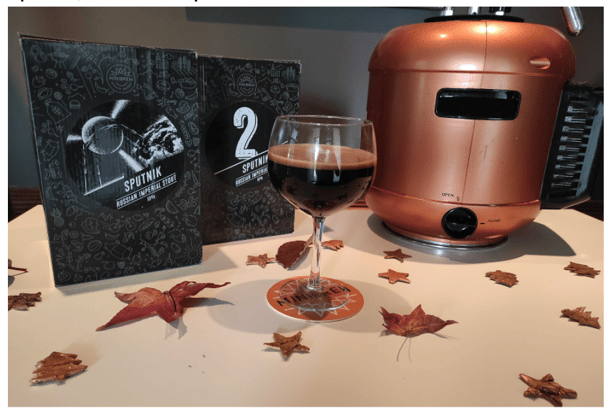 What do you need to create this recipe:

You can add the nibs whenever you want! Don’t feel restricted by our recipe, but try what you think is best. Get more inspiration about using toasted cacao nibs from Pro brewers here. 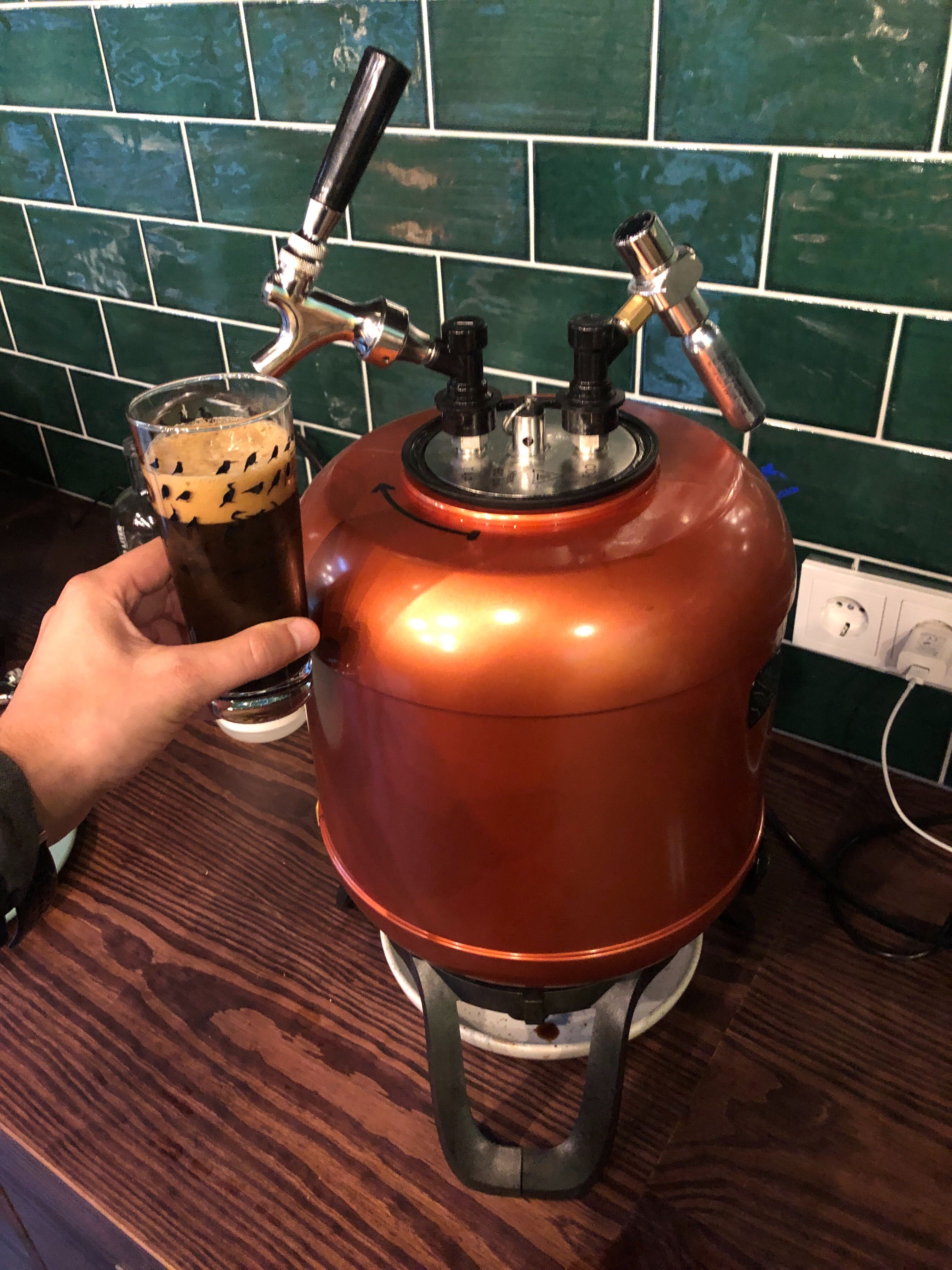 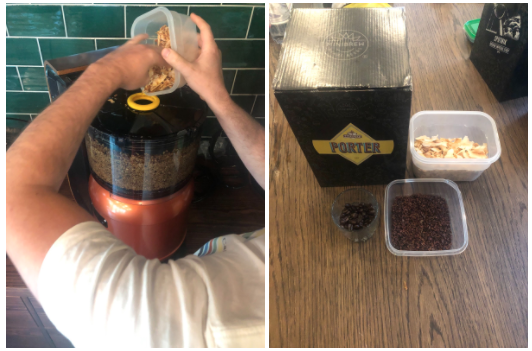 What do you need to create this recipe:

You can add the flakes whenever you want! Don’t feel restricted by our recipe, but try what you think is best. Get more inspiration about using toasted coconut flakes via Homebrewtalk here 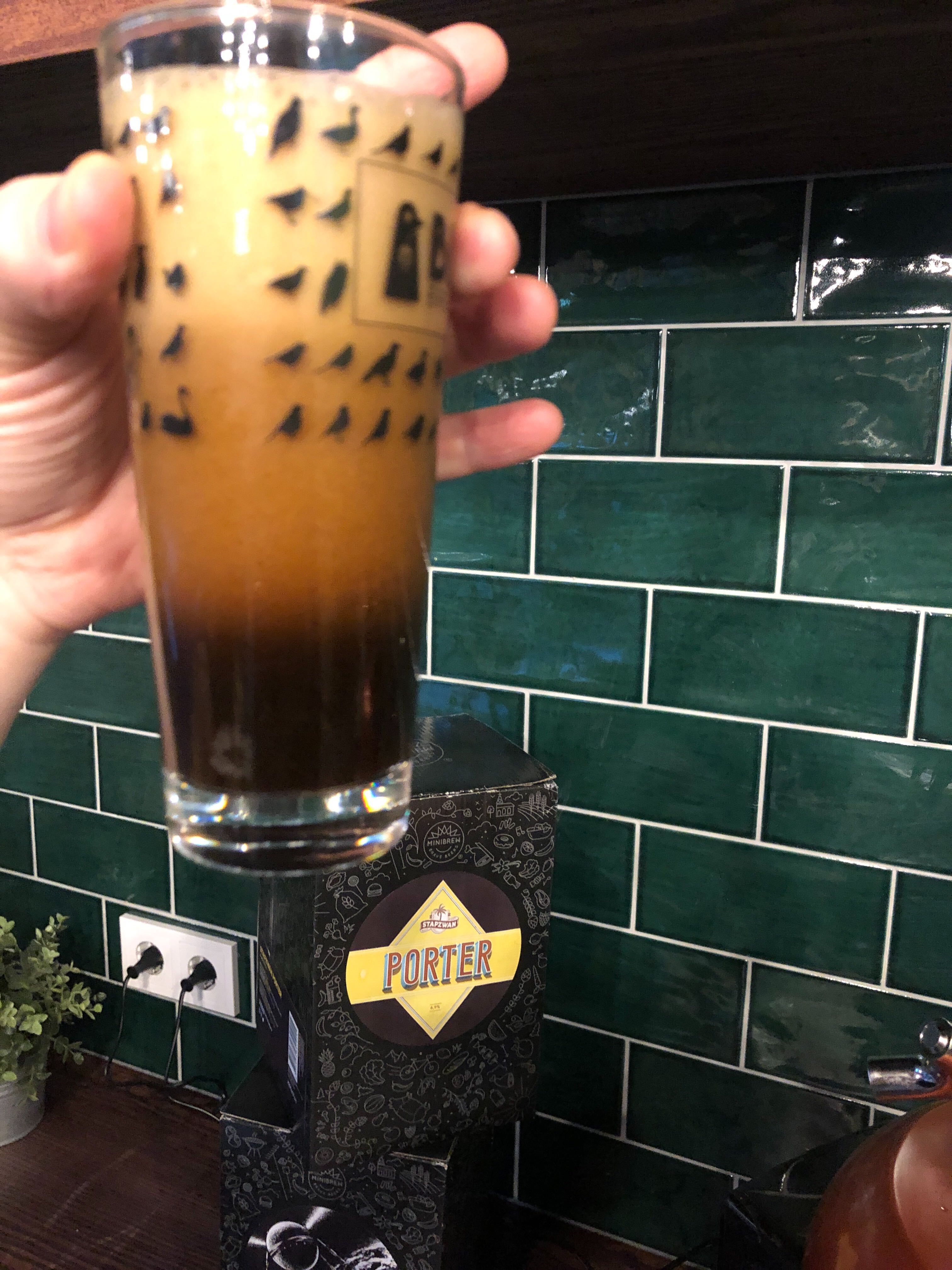 The ‘prepare for winter’ bundle

If you have been inspired and want to try both of the recipes, we’ll offer a limited bundle of Winter Beers Giving you a €20 discount. €62,98  - €42,98 Special Promotion. That's an additional 10% discount on the bundle. Use the following code at check-out prepareforwinterbeer


We hope you enjoyed this Winter Beer update and look forward to hearing which you prefer or what's you've in mind in the comments below.